Warning: preg_match(): Compilation failed: quantifier does not follow a repeatable item at offset 1 in /home/customer/www/limehousetownhall.co.uk/public_html/wp-includes/class-wp.php on line 223
 The Building | Limehouse Town Hall Skip to content 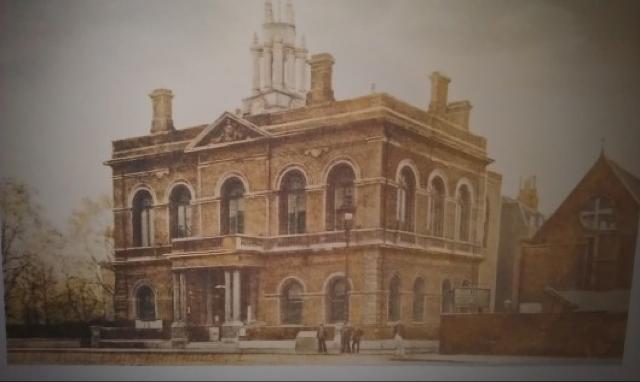 Limehouse Town Hall’s foundation stone was laid in 1879 and the building opened in 1881. The building consists of a number of offices and a grand assembly hall. Originally a Vestry Hall it was taken over by the newly formed Stepney Borough Council in 1900 and since then has been known as a Town Hall.

In its lifetime the building has been put to many uses, including a concert hall, the National Museum of Labour History, a Neighbourhood Centre and a shelter for the homeless.

Within These Walls: The Story of Limehouse Town Hall